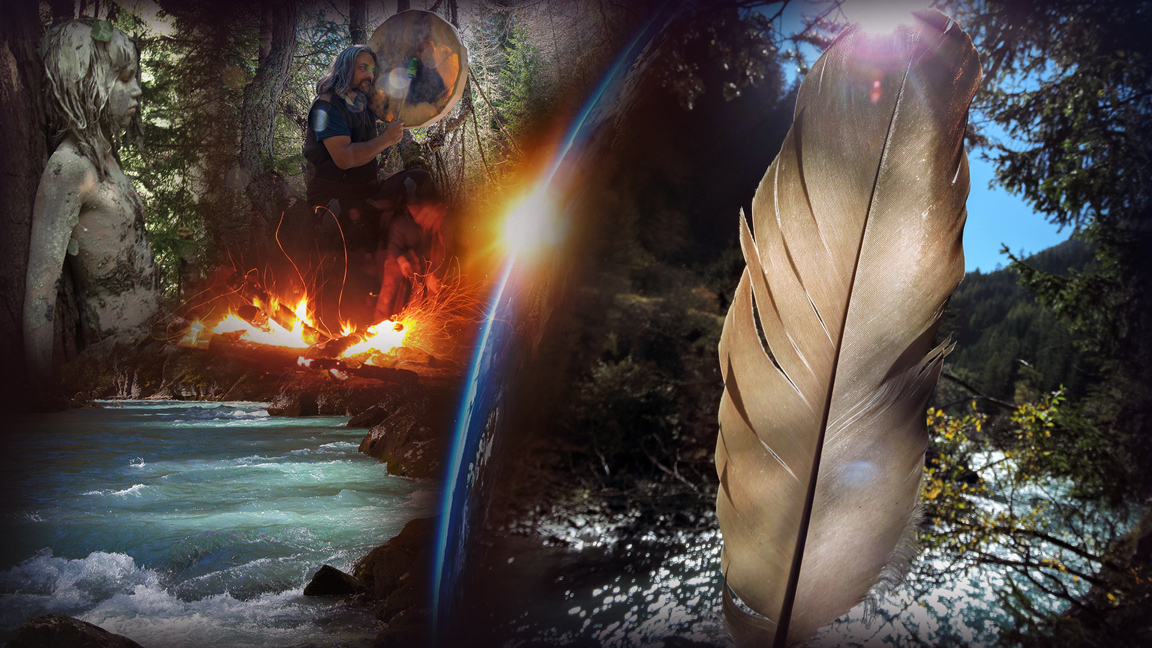 The school of nature, wilderness and life, located at Tyrol’s river Inn

Native Spirit is the revival of a school from the stone age. Located at the river Inn in the tyrolian alps it dedicates itself to the knowledge of a variety of cultures. Native Spirit’s sense of education is different from other schools: it teaches native, indigenous and aboriginal systems and skills. Far from culture and religion we learn from and connect directly with mother earth, which helps us to get closer to the essence of spiritual knowledge. We can learn a lot from natives. They kept the old knowledge of the balance of all forms of life for us. Seeing entirety and coherence is part of it, as well as awakening our instincts and intuition is.

We see our duties in:

To achieve this, we are helped and led by:

Peter Kirschner is a certified mountain- and whitewater-guide. In these categories he worked for many years as an instructor and educator. He was trained to be a survival expert and -trainer in the US by Tom Brown Jr. His job as a trainer already led him to Asia, North- and South America as well as Africa, where he lived with and learned from the local indigenous people and their shamans. His biggest interest was to be in the secret of the shamanic knowledge of a variety of indigenous cultures.

„My ways led me to many teachers who tried to help me strengthen my connection to earth and intuition, in order to be led directly by these powers. It is my duty to bring this lost wisdom back to Europe.“

Peter's son Sananda takes over the management of the Native Spirit office and is also responsible for our web design, graphic design, communication and social media.

Some years ago Sananda launched two entirely new areas of native Spirit. At 15, he followed his passion for film editing and camerawork early on and produced his first documentary. A little later, he began to give self-initiated and independently created lectures.

With his films and lectures, he picks up on alternative topics that are often excluded in society and sheds light on them from a different perspective. The topics range from spirituality, frontier science, geopolitics and visions of the future to peace, humanity and nature.

Thomas has been part of the Native Spirit team for several years and supports us everywhere from outdoor to shamanic work. His focus is on teaching the wilderness knowledge, the construction of drums & bows and canoe tours, these courses and seminars, he heads together with Peter. He is also mostly our fire-fighter at the sweat lodges. Thomas can even build you on request shamanic hand drums as well as big Pow Wow drums!

Vroni has also been an important member of our team for a long time. She accompanies at Native Spirit many of the offered seminars, eg. the medicine wheel. Her focus is on teaching the wilderness knowledge, her specialty is the botany, which is why she also holds plant seminars with us.

Michaela enriches Native Spirit with her in-depth knowledge of yoga and her work as an energetic, combining both shamanic knowledge and bodywork. She accompanies most of the offered seminars and supports Peter especially with sweatlodges, the shamanic healing treatments and the work within the framework of the peace study course "Masters of Peace" of the University of Innsbruck. Among other things, she also offers kinesiological-shamanic individual treatments.

She was present at the very beginning of Native Spirit, a personality full of humor, down-to-earthness, joie de vivre and infinite energy! She is now the mother of two children and now has time to help with our courses and seminars. She has passed through all our trainings and today runs her very own sweat lodges in her Vorarlberg home, the Kleinwalsertal! In summer, she also works as a wilderness trainer and teaches children as well as adults the knowledge she learned a long time ago from Native Spirit. 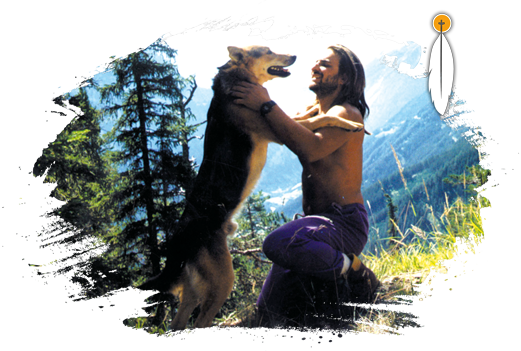